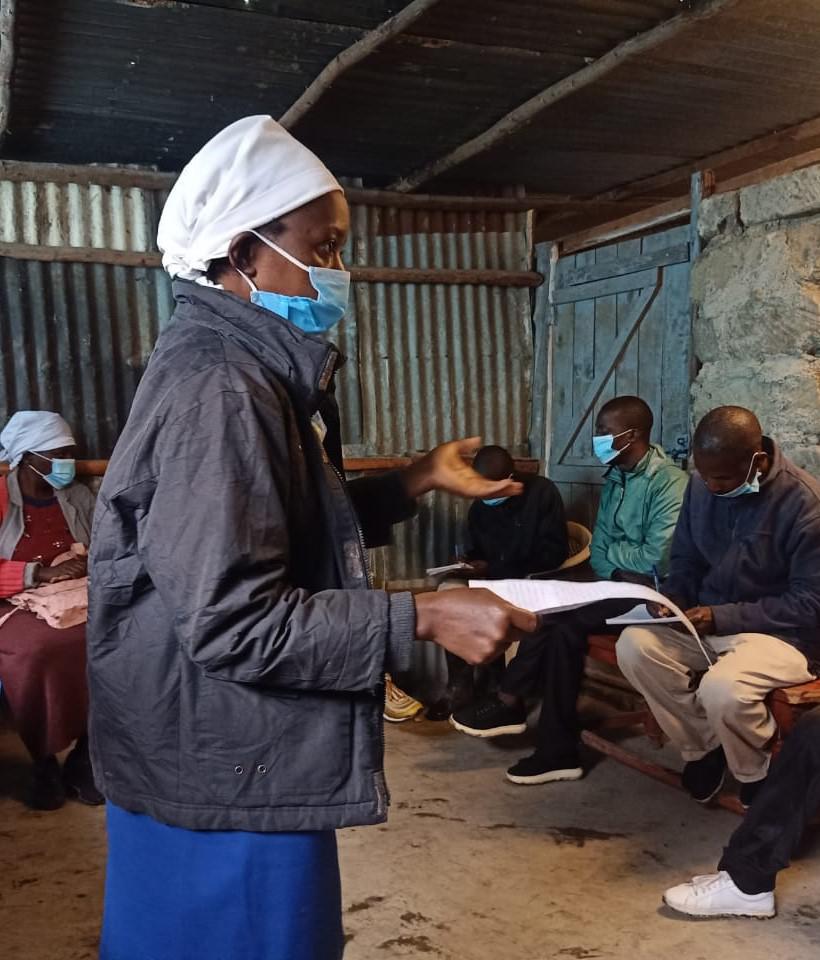 In July, national and international news reported on a sharp increase in child pregnancies in Kenya during Covid-19. It became a national topic of debate after the publishing of a survey from the Kenyan Government, which showed that in 2020 on average 28 girls per day had become pregnant in the county of Machakos. Comprehensive data across all counties are not yet available. However, child rights groups and UN Women have warned about the increase in sexual and gender-based violence, and Toolkit Organisers have experienced an increase in child pregnancies in their neighbourhoods. Measures that were put in place to curb the spread of Covid-19, such as the closure of schools and the curfew, combined with effects of the pandemic like job loss, are factors that have exacerbated the already critical problem of child pregnancies. The closure of schools also meant that school-based programmes that provide information on sexual and reproductive health and offer menstrual hygiene commodities, could not continue.

Child pregnancies are closely linked to sexual and gender-based violence (SGBV) and put the health of girls at risk, have negative socio-economic effects and often block their access to education. According to the Toolkit Organisers, this is another pandemic that deserves everyone’s attention. It is for this reason that they held community town hall meetings in Kibera, Mukuru, Mathare, Kawangware, and Langata settlements. They organised group conversations with teenage girls and held separate group conversations with parents. The objective was to ignite community dialogue on possible causes of child pregnancies, discuss the increase in SGBV, especially against children, and to suggest solutions for the problem of child pregnancies.

Factors such as child neglect, poor parenting, peer pressure, poverty, presence of illicit brew dens, and domestic violence among others emerged as major contributors to child pregnancies. Parents in urban settlements face serious economic hardships and are unable to keep children occupied during this period. Many children in urban settlements cannot attend school in this period, since the recommended online learning requires internet, smartphones, and laptops. This has left children with free time while parents are busy providing for basic needs. Another factor mentioned was an increase in transactional sex, for example in exchange for menstrual commodities like sanitary towels. 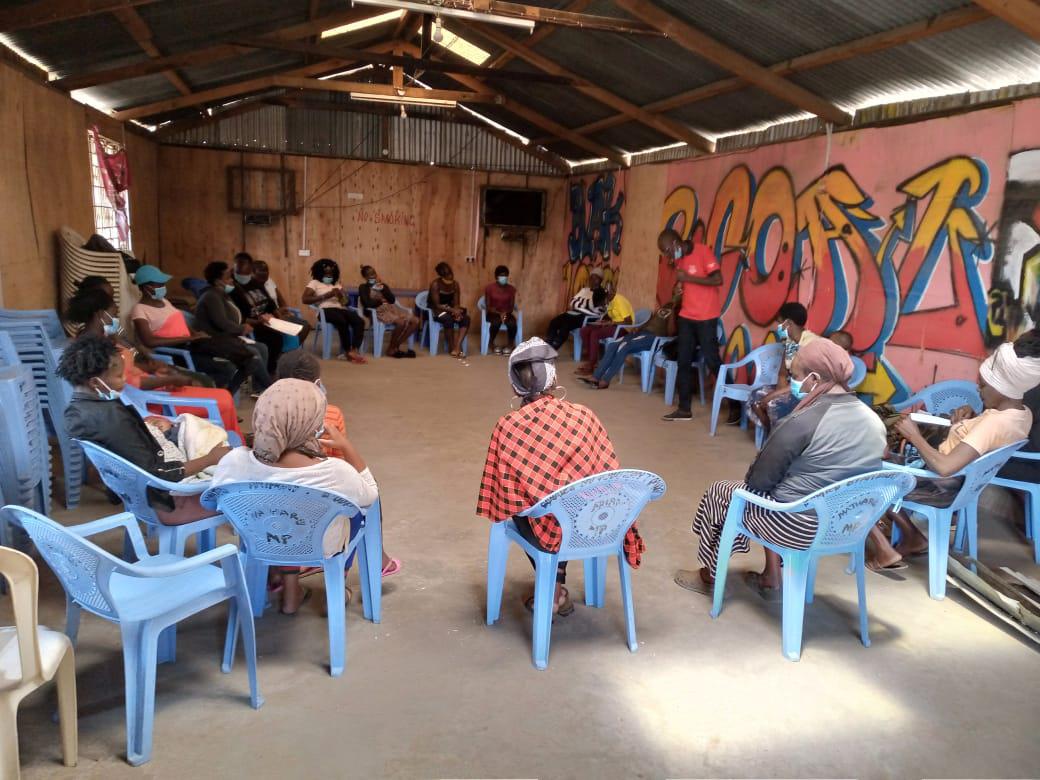 The participants in the town hall meetings also discussed recommendations. It emerged that parents, religious leaders, political leaders, and other stakeholders have a role to play. The need for parents to be role models and to include sexual and reproductive health in parenting came out very strongly, as well as improving communication and creating spaces for conversations within families. Another recommendation was to engage and include girls in conversations on sexual and reproductive health in all available spaces like churches, mosques, and family gatherings. A further way of empowering girls would be comprehensive sex education, which will support them with skills and knowledge and enable them to make informed choices regarding their sexual and reproductive health.