23rd June marked the one year anniversary of the murder of human rights lawyer Willie Kimani, along with his client, Josephat Mwenda and driver, Joseph Muiruri. Civil society organisations organised the Machozi Ya Jana (Tears of Yesterday) campaign against extrajudicial killings, highlighting instances and cases of these crimes, as well as bringing members and law enforcers together to dialogue, in order to end the situation. The campaign was launched on 6th  June, with events taking place in different parts of Nairobi until the end of the month. On 30th June, PBI Kenya observed a peaceful demonstration organised by the Law Society of Kenya as part of their week-long Purple Ribbon Campaign which condemned intimidation, harassment and extrajudicial killings by security forces, during which the following words resonated: “The tears of yesterday cannot dry, we will wipe the tears away with the celebration of justice”. 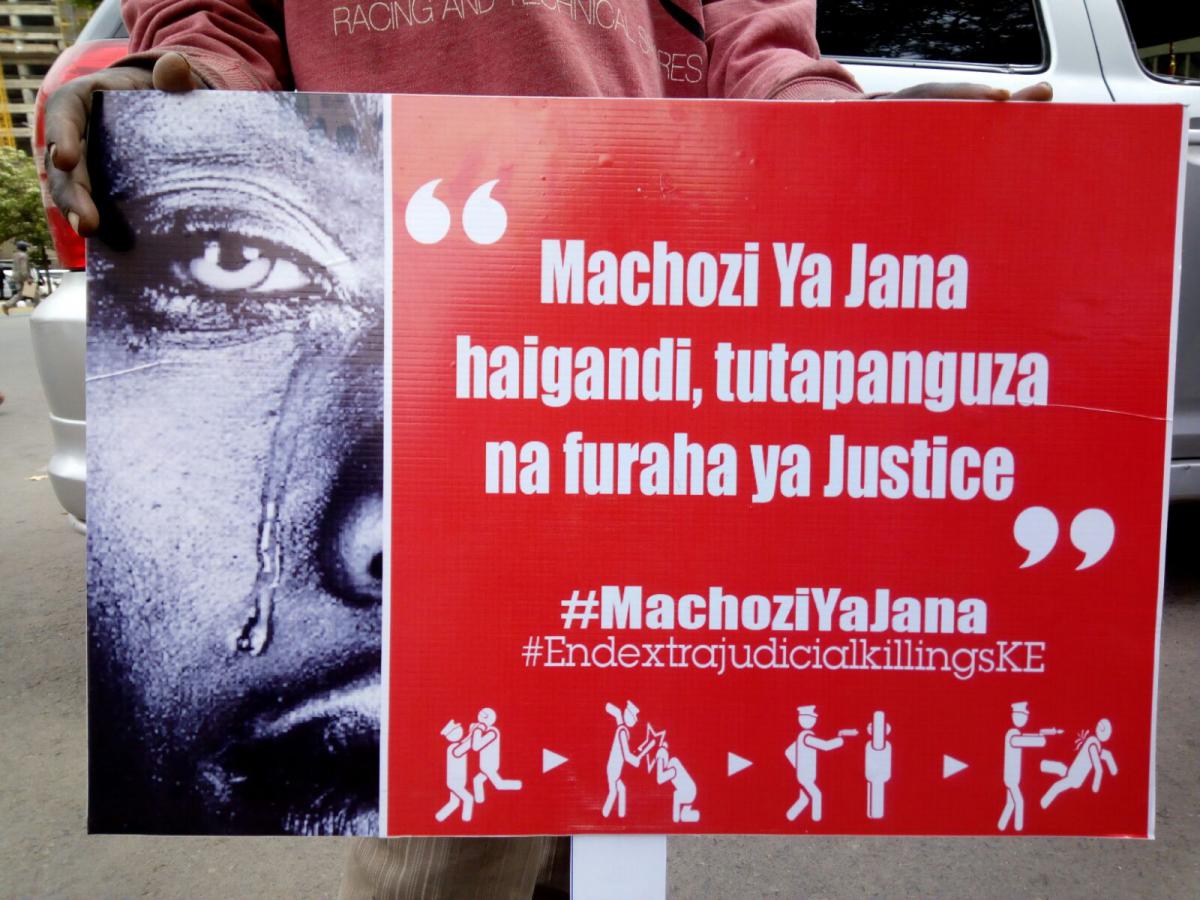